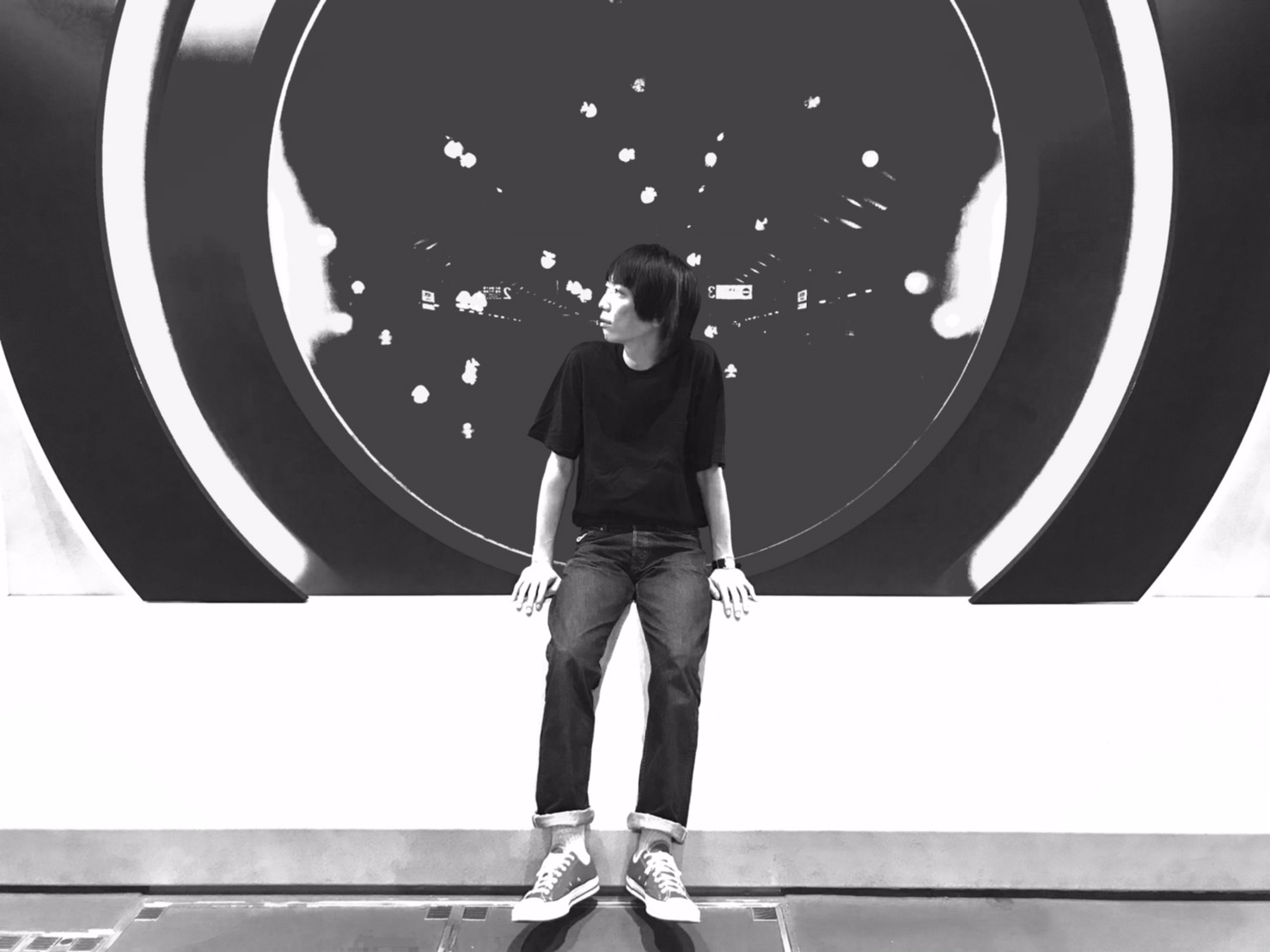 A solo music unit by songwriter, music arranger, and multi-instrumentalist, Ryuji Yasukawa.
The sound he arrived at was “Neu!acoustic” with a base of post punk, indie pop, and shoegazing.
In addition to producing music, he takes part in other activities including remixing, mix and mastering engineering, short film soundtrack music, anime theme songs, as well as working as a DJ.
In 2021, from his own music label “cheap trip records”, his first 1st album is scheduled for release. 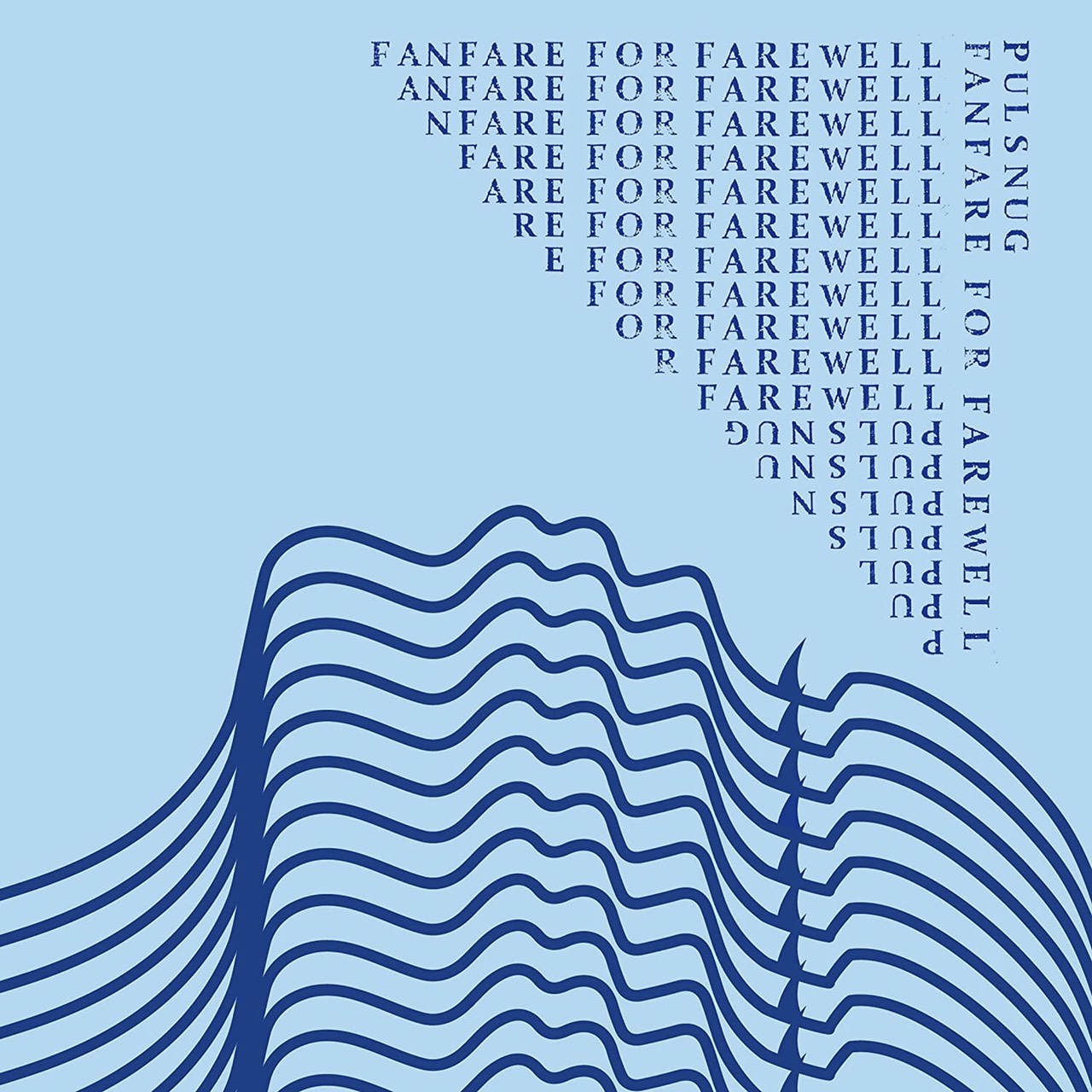